Hey guys! So we are coming near to the finale of one of the most amazing anime to ever air on television. Lately we were shown Goku and Vegeta fighting Jiren but neither of them have Ultra Instinct right now. It is painfully obvious that Jiren has no problem fighting both of them right now as compared to how he did when he was fighting Ultra Instinct Goku.

We need ultra instinct to come back and I think it’s due time that we get it back. I think Vegeta will also realize this after seeing how powerful Toppo has become and how they are not even able to scratch Jiren.

“Vegeta Fights God of Destruction Toppo! As Cornered, Toppo demonstrate his true ability of the God of Destruction Candidate! With the help of Jiren he attacks Vegeta..but Vegeta goes full power and confronts Jiren with Continuous breathless attacks! Who will become the Victor!?”

The whole episode is focused on Vegeta but there’s nothing on Goku? Vegeta is fighting BOTH God of Destruction Toppo and Jiren alone. So why is this? We know Frieza is knocked out on the ground and Android 17 will also be defeated in the next episode. They both cannot fight anymore, THAT IS FINAL. They won’t even be able to help Goku and Vegeta now. I think during the episode, Vegeta will realize that they cannot do this anymore until Goku somehow activates his Ultra Instinct again and then fight Jiren. 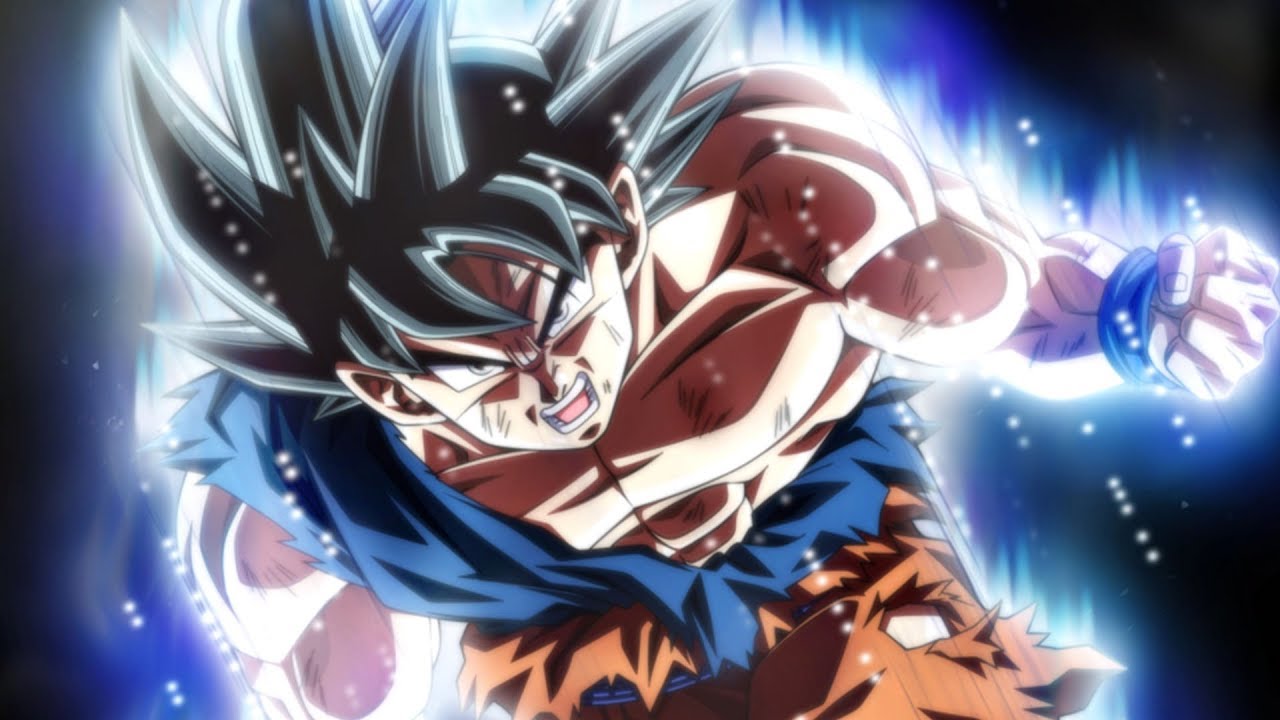 So for trying to buy time for Goku, Vegeta will try to take both of them together and try to use all of his power so Goku for ONCE AND ALL end this Tournament of Power. People would be thinking that this is bullshit and Vegeta won’t do it but let me remind you. Vegeta did the same in the end of Buu saga, to let Goku regain his strength and prepare his Spirit Bomb, he fought Kid Buu all alone to buy the 3 or 5 minutes.

He did that even though he was weaker than Goku and knew all well that he can’t beat Kid Buu and he was ready to die or more specific get erased from his existence as he was already dead. When the time comes, Vegeta swallows his pride and will do anything to save his loved ones. I think he’s gonna do the same here. Dragon Ball Super keeps on bringing nostalgic moments just like they redid the Frieza Goku Namek scene with Frieza and Toppo.

Android 17 is down. Frieza is down. There’s like 90% chance that after episode 126, Vegeta is also down or just unable to fight anymore, he has pushed his body WAY TOO MUCH. Who is left? Goku, who gets fired up when his friends are down and will do anything and of course the plot armor.

This will be the moment when Goku will be pushed to his limits again and achieve Ultra Instinct. This will also be the starting point of the FINAL fight of the Tournament of Power. Goku vs Toppo and Jiren or just Jiren alone.  I think there’s no chance that they won’t bring Ultra Instinct as IT IS THE ONLY WAY TO DEFEAT JIREN. Well this was my analysis, what do you guys think?